I take part in various exhibitions and events. Below is the latest news archive of activities.

I will be exhibiting At Kent Painters Group in Sevenoaks on 28th, 29th, and 30th October. For more information - kentpaintersgroup.co.uk 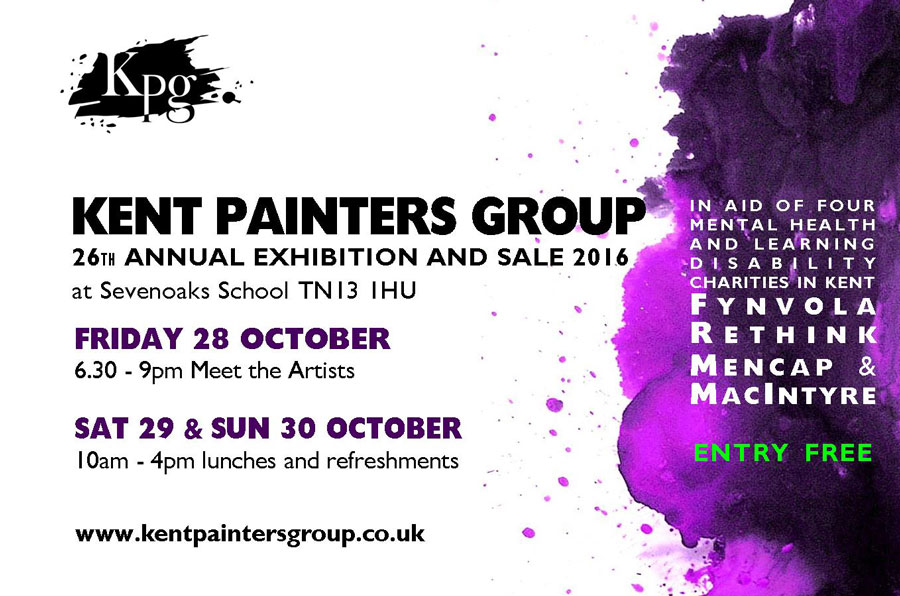 I will also be taking part in the Sussex Guild craft show at Pashley Manor Gardens over the August Bank Holiday weekend 27th –29th August. Also the De La Warr Pavilion in Bexhill in 22nd and 23rdOctober, and Midhurst on 26th and 27th November. For more information - thesussexguild.co.uk

In September I will be showing a selection of engravings at the Florum exhibition at Sevenoaks Wildlife Trust. For more information - florum.co.uk 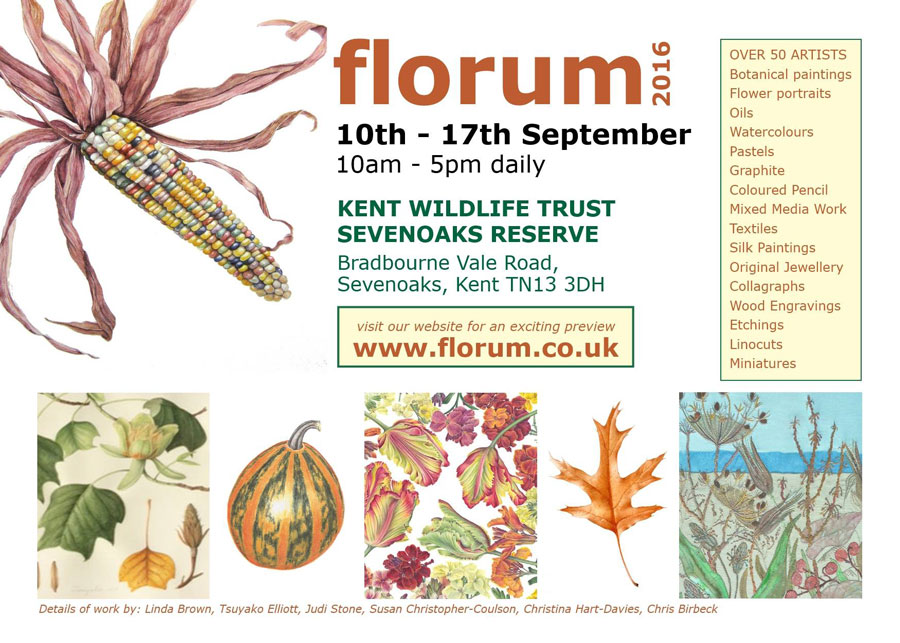 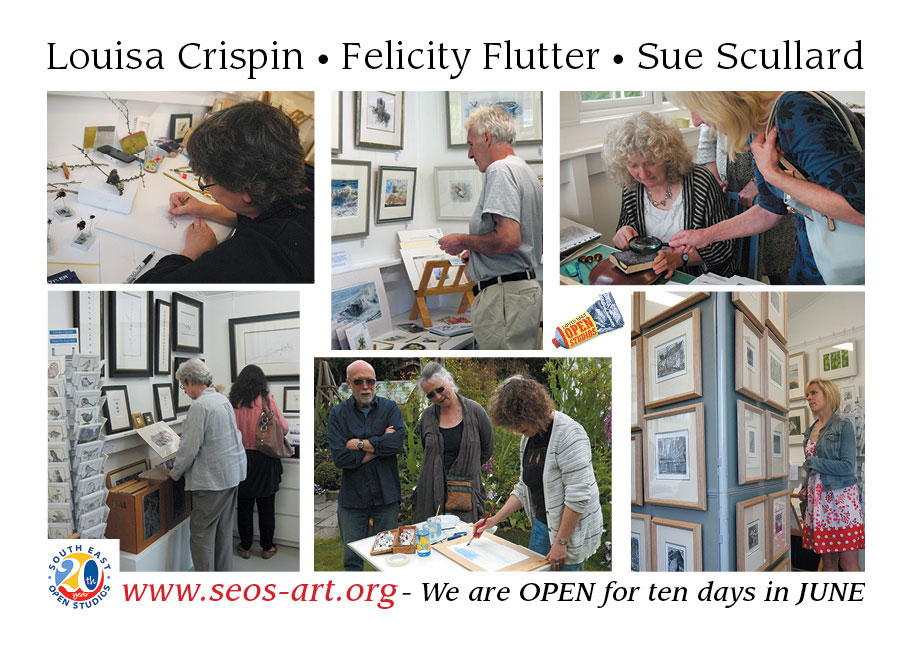 I have two engravings in each of these forthcoming books by Alan Marshall at Mascot Media, the Little Chicken book is published in May, and the Elegant Fowl in June. 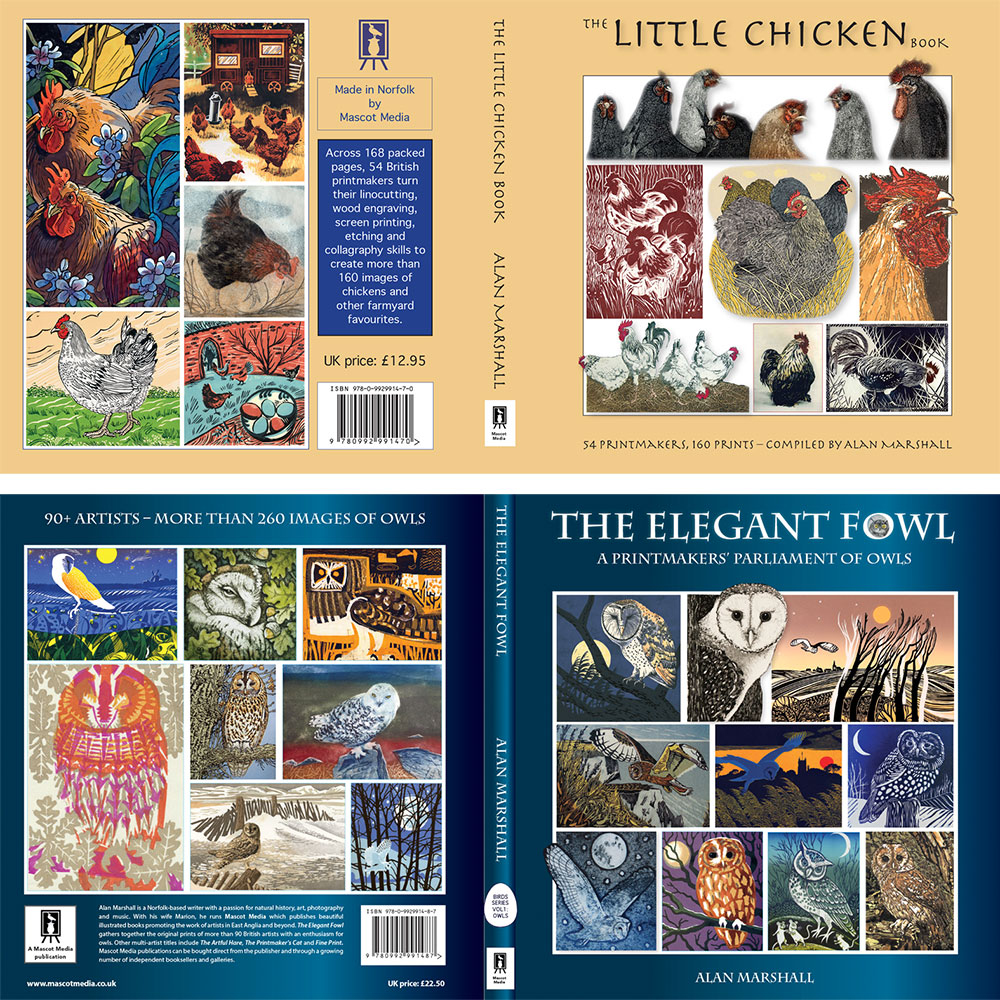