I take part in various exhibitions and events. Below is the latest news archive of activities. 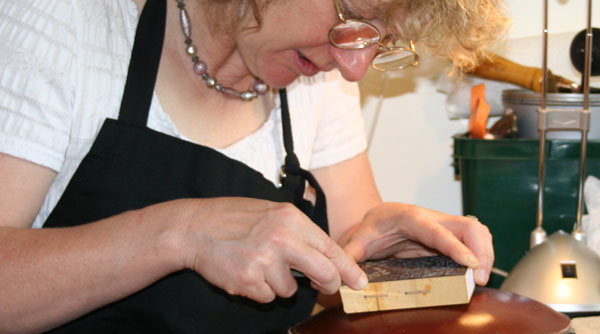 I have been invited again by Louise Darby to exhibit at Clay Barn near Stratford on Avon at the second of her bi-annual weekend exhibitions at the end of November. I was last there in 2011. 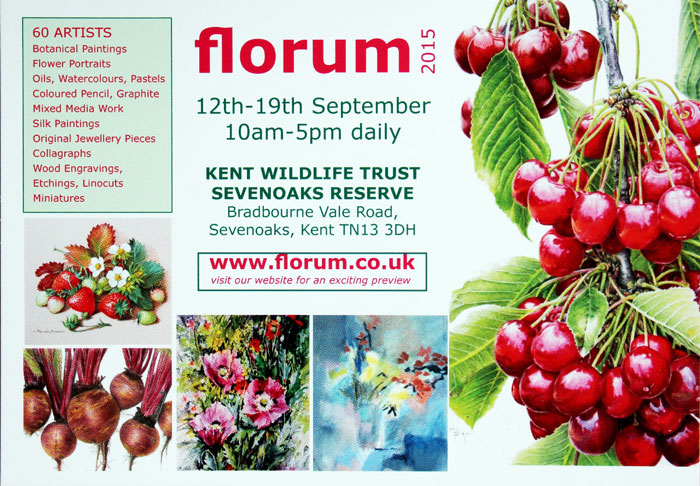 I have my 4 hare prints in an exhibition `The Names of the Hare` currently on at New Brewery Arts centre, Cirencester till 19 September. The West End House Gallery, Smarden will be holding an exhibition of hare images and pieces from 16 October to mid November, inspired by `The Artful Hare` book. I also have hare prints in the BIRDscapes Gallery, Holt, Norfolk.

I will be taking part in the Sussex Guild contemporary craft show at Pashley Manor Gardens over the Bank Holiday weekend 29-31 August. Here is a link on the Pashley website

I will be taking part in this years event which runs from 5th – 21st June 2015. Our opening times are on the South East Open Studios web site

May 2015
Country Homes and Interiors

The Artful Hare from Mascot Media
Close(ish) to completion the latest book from Mascot Media has more than 350 original prints (wood engravings, linocuts etc) from 74 British artists, all portraying the hare. The artists talk of hare encounters and influences, as well as discussing their techniques. The book follows the style of 'The Printmaker's Cat', which has virtually sold out and will reappear as a new revised and expanded edition later this year. As for the hares, they will be released in May, covering 208 pages of a beautiful hardback book. I have work included in both of these books.

Work in progress
A woodblock in mid progress – I am working from right to left, enjoying the mark making, but the squiggly bark lends itself to that. I made a working sketch from photos taken of the tree which is in Penshurst Park. The sketch has been traced into the wood block as a guide to engraving. The tree is known as Sir Philip Sidney`s Oak, though it`s probably 1000 years old and deteriorating fast, and it`s claimed that Henry VIII may have courted Anne Boleyn under its spreading branches. I thought it looked very sad when I last saw it, and the reference pictures I`m using were taken at least 3 years ago. 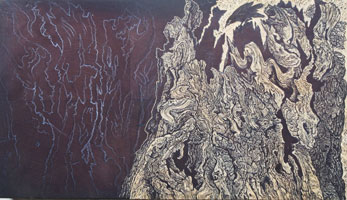 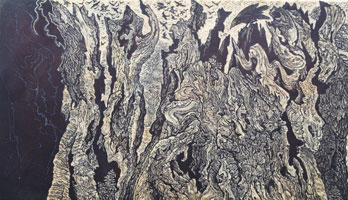